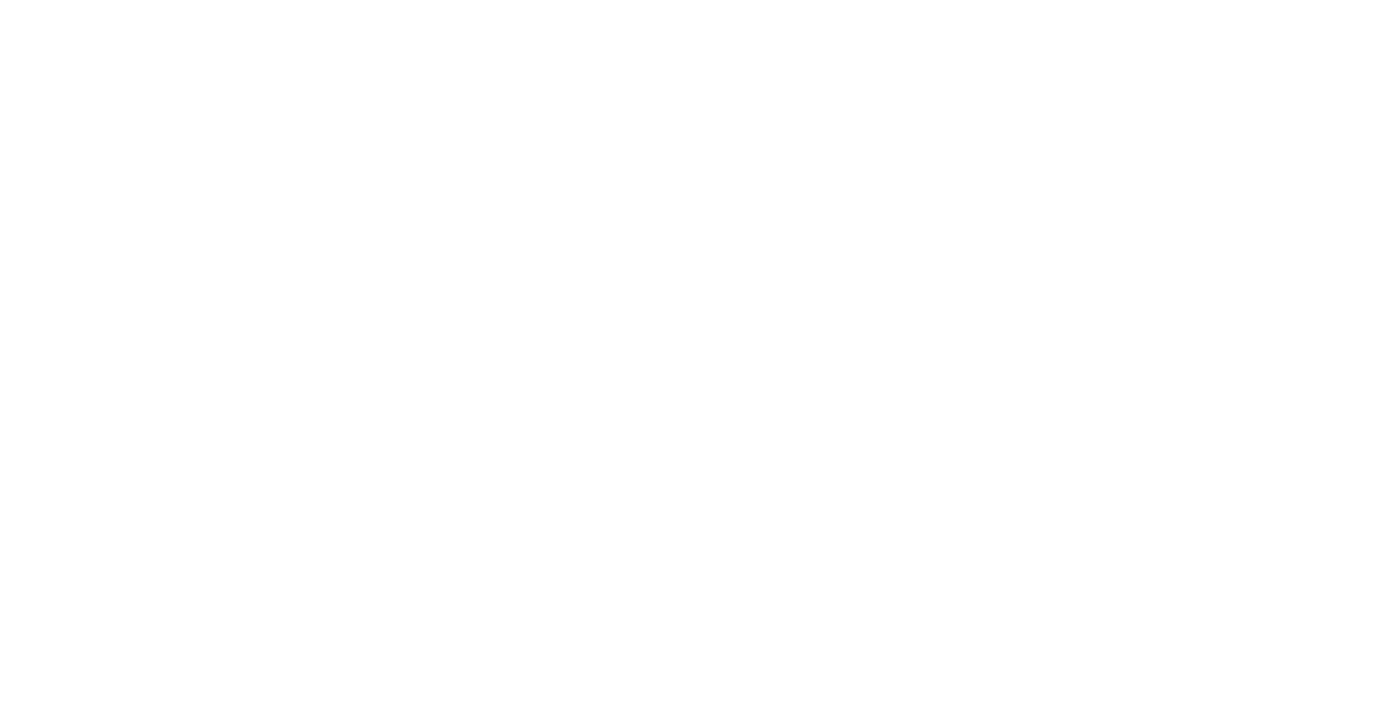 LPR has been working at the Sinclair refinery in Rawlins, WY since 2011 on a T&M contract. The disciplines LPR performed included pipe, equipment setting, steel erection, AQCS and heavy wall duct work. At the end of 2013 Sinclair had a fire that destroyed the #4 HDS (Hydrogendesulfurization) unit. After the fire, LPR was immediately tasked to assess the structural damage, stabilize the unit from collapse, demolish the structure, pipe and equipment and then rebuild the entire unit. This work consisted of fabricating and erecting the new structure, setting replacement equipment and vessels and fabricating and installing new pipe (pipe material ranged from carbon, chrome alloys and SS347 & SS316). The job included over 200,000 manhours in 2014 (includes 4HDS work) and approximately 7,000 lf of pipe / 2,700 welds spread out over approximately 27 systems. The work fell under ASME B31.3 code (tracked in 112 separate turnover packages). LPR completed all work from demolition through turnover in less than 5 months. Ongoing work in the plant includes plant maintenance and smaller capital projects consisting of pipe, steel, equipment setting and alignment and demolition.  LPR also provided a civil crew on site to perform concrete repair, structural walls and foundations.

We're not around right now. But you can send us an email and we'll get back to you, asap. 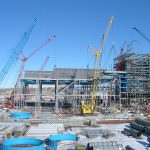 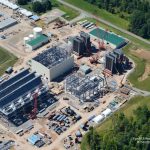